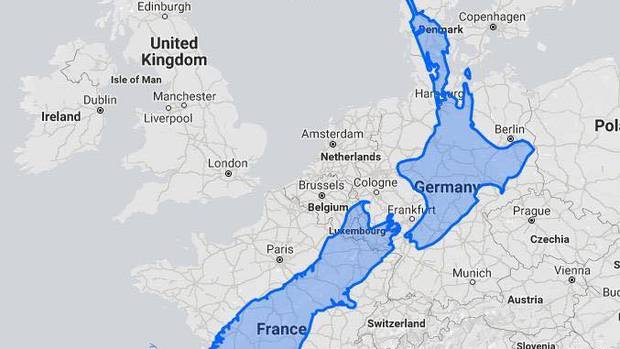 We're not the 'tiny nation' that we're portrayed to be

For the past few weeks I’ve been sitting with a browser tab open to www.thetruesize.com – a website which compares the ‘true’ size of countries by superimposing them on other nations. I had been intending to write about it – but former Prime Minister Helen Clark has beaten me to it – but I’d encourage you to go and have a look at it anyway because the results are astounding.

Never again will you think of NZ as a ‘small’ country – an impression which, in my view, is due to the Eurocentric way maps are drawn, our proximity to Oz, and a quaint narrative we imposed upon ourselves during the 19th and 20th centuries.

In reality we actually rank in the middle of the table in respect of all measures of ‘size’ that matter:

The lesson? We’re not the ‘tiny nation’ that we’re portrayed to be – we’re actually a significant player on the world stage – which goes some way toward explaining why we’ve enjoyed what has appeared to be ‘disproportionate’ influence for over 100 years… 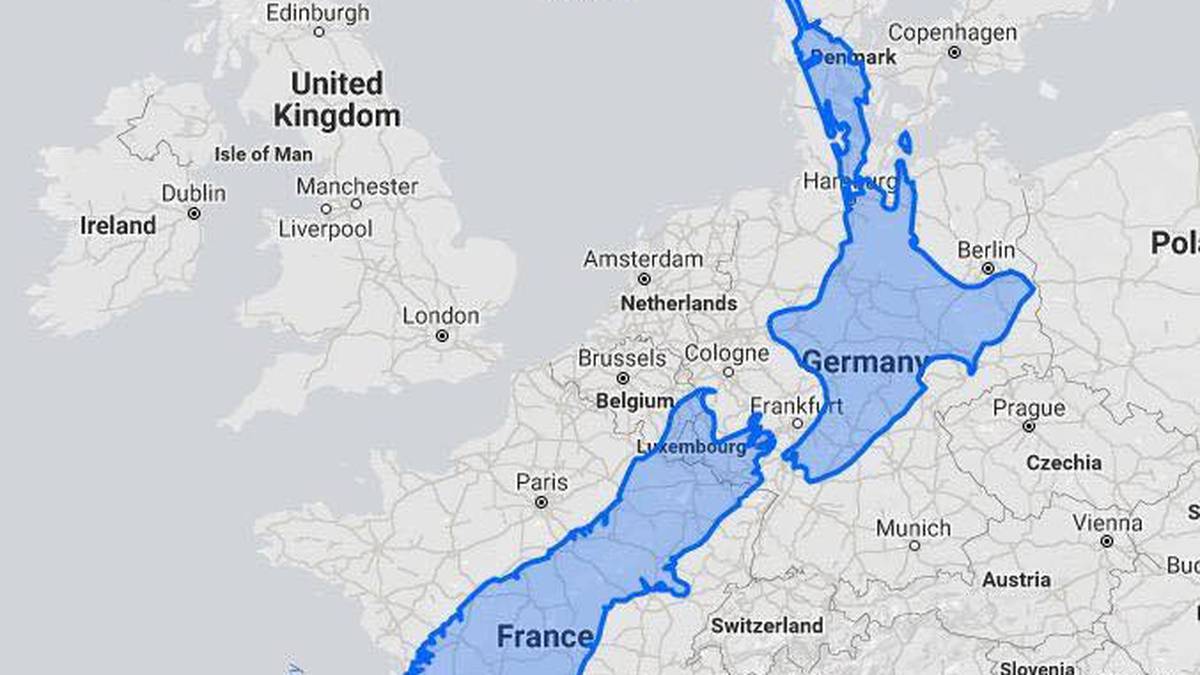 The image compares our land mass to that of Europe.