Why ‘more funding’ is often a lazy solution

The idea was to find a good working model and apply that to Napier. What we actually found was very interesting. When we looked at who was succeeding in this space, around the world, the common theme wasn’t a particular ‘model’, or money – it was leadership! The agencies which were succeeding were those who had outstanding leaders – even though their paths to success were quite different.

That learning changed my life. It was the point at which I realised that the solution to a problem is almost NEVER about money – it’s about finding the right people, with vision and drive, to lead a team to success.

So Hosking is right. Like Inquiries before it – this one will identify ‘more money’ as the solution to the crisis in mental health in NZ – and it will be wrong. The solution – as with all problems – is to find a leader who can drive innovation, commitment, passion and belief.

Achieve those things and you can achieve anything….. 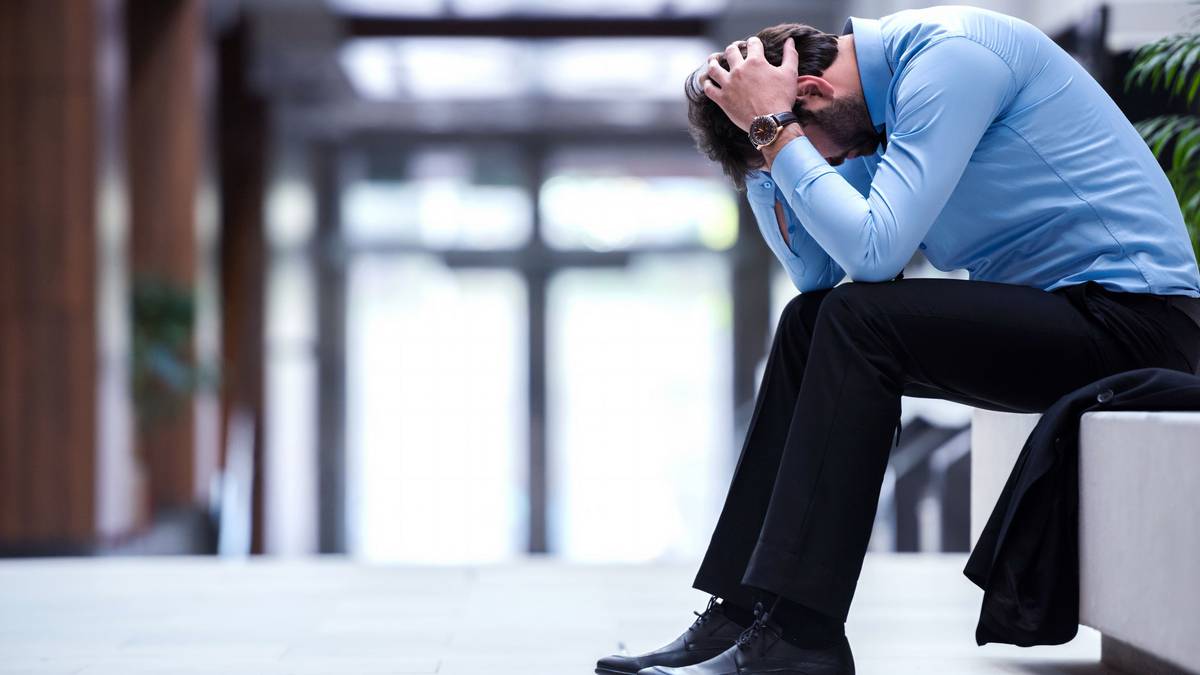 COMMENT: No inquiry will cure incompetence and bureaucratic unprofessionalism.