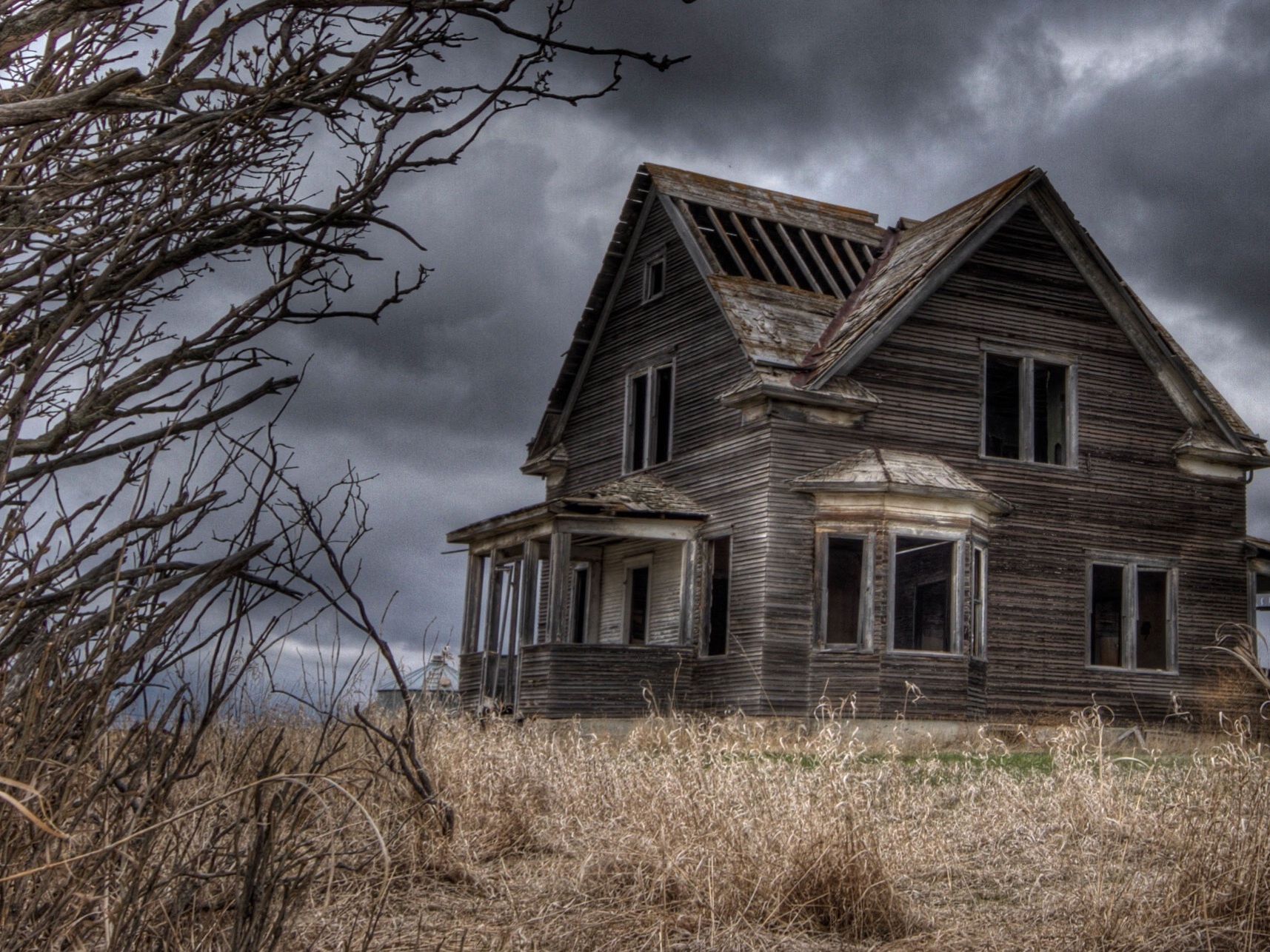 Rent controls ultimately end up reducing quality and either pushing rents up further or creating a rental supply crisis – or both...

Of the many criticisms regularly levelled at Jacinda Ardern, one of the hardiest of annuals is the claim that “she’s trying to take New Zealand down the path of socialism”. You’ll see it oft-repeated in social media posts and newspaper columns or used as a device to whip up the masses at one of the increasing number of rallies and protests taking place around our country.

If the claim is true, then the warning is legitimate. Socialism, in the more extreme sense of that word, has been an utterly failed experiment worldwide and has led to carnage and suffering in the more than two dozen countries which have tried it over the past one hundred years. Nations as diverse as the Soviet Union, Vietnam, Cuba, South Yemen, Somalia, the Congo, Mozambique, Venezuela and many others have all eventually collapsed under the weight of an economic theory which simply doesn’t work – and to the extent that any of those nations are now successful it’s because they’ve switched to free market economies or developed a hybrid system which maintains one party control but uses capitalism as its economic driver….

You can read my full article on Oneroof