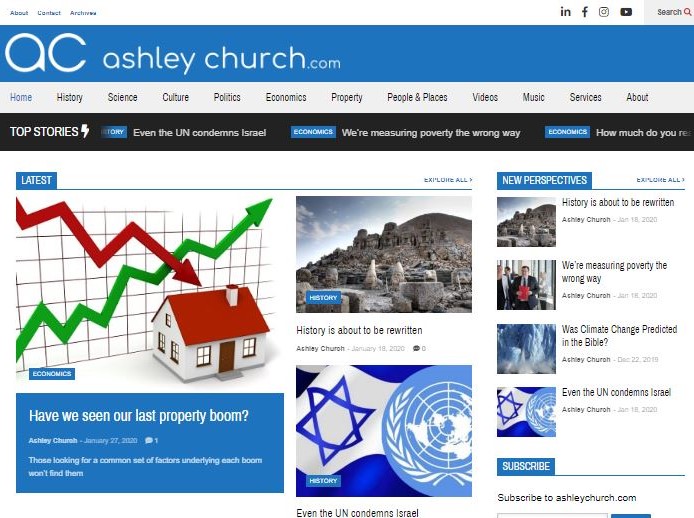 From the perspective of most Millennials – I’m a relic of a past era. I was born almost 30 years before the internet hit New Zealand and was introduced to the digital world at a time when data traveled at 56 kilobytes per second (about 1/1785th of current UFB speeds), when the phone line ‘squealed’ if you picked it up while you were connected to the net, and when there was no such thing as social media.

That means that I’ve lived through one of the greatest periods of information transformation in history. In my lifetime we’ve gone from one grainy (black and white) TV channel, two AM radio stations in most parts of the country and one or two ‘major’ papers in each region – to an explosion of data providing a greater range of information than any one person could consume in a lifetime.

The consequences of that are a double edged sword. Social media has given rise to an avalanche of superficial information and fake news, and has created pressures, on young people, that my generation could never have conceived of – but it has also given a voice to thousands of people who have something important to say and would never have been heard in the old world.

I’d like to think that I’m one such example. For the past 12 years I’ve been sharing my opinions on a range of topics, mostly on LinkedIn – and as I’ve been doing that those views have steadily gained a following numbering into many thousands. That profile has, in turn, opened up opportunities to share my opinions on television and radio – and has even led to a weekly property column which features on the nations most popular news website.

But, while I enjoy the opportunity to share those views, the property market is just one of a range of topics that are important to me and I’m now keen to make those views even more widely available and to put them somewhere where they can be accessed easily and reviewed, a long time after their first publication, by those who gain some value from them.

If I was to sum up the general purpose of the site – it’s mostly about challenging current orthodoxy and beliefs. Not in a tin-hat wearing conspiratorial way – but in a way which presents (hopefully intelligent) counter arguments to things we’ve been told to believe. If you’ve read my opinions in the past you’ll know that I’m not afraid to take a position which is at odds with ‘accepted positions’ and that my views traverse everything from politics, property and economics to science, religion, Israel and history. Some you’ll agree with, some you may find odd – and some may even offend you – but I hope all of it will cause you to think, because that’s the ultimate purpose of the site.

By the way – the site was going to be called ‘Counterpoint’ up until about two weeks ago – but a last minute poll of my connections, on LinkedIn, overwhelming supported using my name as the name of the site – so ashleychurch.com was born.

Enjoy the site, comment on the articles, and if you think it’s worth your time – I’d love you to subscribe. I won’t overwhelm you with emails but I’d love to keep in touch when important topics are being talked about.

NEWER POSTWhy men are shaped by their fathers
OLDER POSTHave we seen our last property boom?