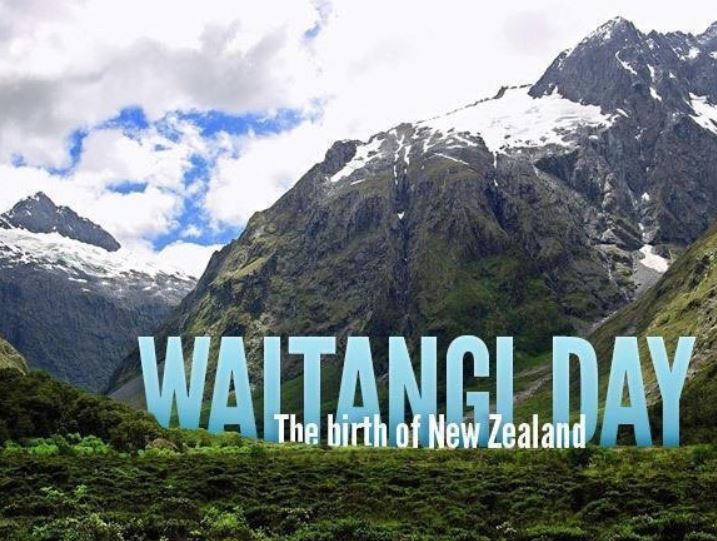 When did New Zealand really become an independent nation?

Our independence didn't take place on the 6th of February 1840

You’d think that something as simple as identifying when our nation became truly independent would be a relatively straightforward exercise – but it’s not. There are actually a number of candidate dates for true independence – and while each has a legitimate claim – only one can be correct.

Of one thing we can be certain – our independence didn’t take place on the 6th of February 1840 – Waitangi Day. That event is incredibly important in our history, and the undertakings which were agreed to there have certainly long since been transferred to the people of New Zealand – but the agreement itself was actually between Paramount Chiefs and the British Crown.

It was to be many years before the British gave up any rights to these lands – but the precise date on which that power finally transferred is a matter of some debate, even today.

While the power to amend the Constitution was given to local lawmakers as early as 1857 – we didn’t become a Dominion until the 26th of December 1907. Even then, we didn’t exercise complete autonomy over our foreign affairs until 1923 – and while the passing of the Statute of Westminster Act, in the UK, on the 11th of December 1931, formalised our total sovereignty – we didn’t actually adopt it until November 25th 1947.

Some would even argue that the apron strings weren’t completely cut until the 13th of December, 1986, when we passed the Constitution Act which ‘unilaterally revoked all residual United Kingdom legislative power’.

Sadly, I doubt the ‘real’ date of our independence will ever be agreed upon – but over the years we’ve come to recognise Waitangi as a surrogate for this event. More importantly – and particularly as we come to the tail end of settling some of the injustices of the past – Waitangi is less a place and more an idea. A symbol of what unites us rather than what divides us.

For me, Waitangi is about peoples who share, and love, this extraordinary land; who are deeply grounded in this incredible corner of the planet; and who share a common identity as ‘kiwis’. It is a celebration of our shared heritage and strong ties.