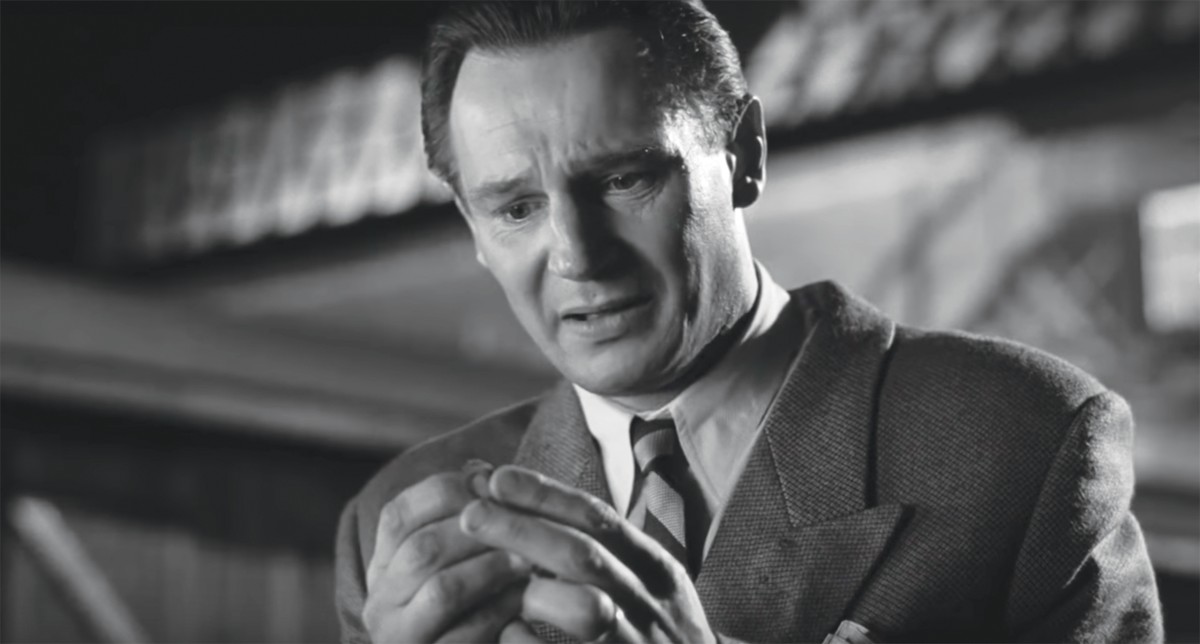 How Oskar Schindler challenged my life

No matter how much you do, it will never be enough

Most of those reading this column will probably have seen the 1993 movie ‘Schindler’s List’, starring Liam Neeson and based on the actions of Oskar Schindler, a German Industrialist who saved more than a thousand Polish Jews from the Nazi Death Camps of World War 2 by bribing officials to allow him to employ them in his munitions factories.

The movie, which was directed by Steven Spielberg, went on to win 7 of the 12 Academy Awards for which it was nominated and is generally regarded as one of the greatest movies ever made.

The real-life Schindler was a complex and flawed character whose initial motivations were probably more economic than moral – but as the war raged on and he witnessed, first-hand, some of the atrocities committed against the Jews in Poland, there’s no doubt that his focus changed and became, increasingly, about saving as many Jewish lives as possible.

This is perfectly encapsulated in what is, for me, the most powerful scene in the movie. It takes place right near the end, after the Germans have been defeated and as Schindler is leaving one of his factories, flanked by hundreds of the Jews he has saved who are bidding him farewell.

As he gazes around, a look of horror comes over his face as he turns to his assistant, played by Ben Kingsley, and whispers into his ear “I could have got more”.

Captured, in that one poignant moment, is the remorse and regret of all of those who tried to help the Jews during the second world war coupled with that burning question – “Could I have done more”?

It’s also a question that I’ve grappled with in my own life, in recent years, in respect of my Christian faith and my responsibility to share it with others. As with Schindler, I’m called to do everything that I can to help to ‘save’ as many people as possible and, as with Schindler, the consequences of my not acting could, literally, mean the difference between life and death for some of those people.

Yet, rather than embracing that responsibility as instructed, I’ve spent a big part of my life paying it lip-service – flitting back and forth between seasons where I’ve focused on my faith ‘for a while’, before being drawn back into the things that seemed more important to ‘me’ at the time.

As a result, rather than my life being a testament to someone constantly trying to do more for his God, to find that ‘one more’ opportunity to share his faith – my life is best epitomised by the spirit behind the Loren Aldred song ‘Never Enough’ in the movie ‘The Greatest Showman’ – an insatiable desire to be and have ‘more’; to be in the spotlight; and to surrender to my ego rather than the wishes of my God, despite none of these things having lasting value.

The result? At 58, I look back, with horror, on so many missed opportunities and so many chances that I had to impact on the lives of others as my God reaches down and whispers in my ear, “You could have got more”.

Worse, it’s not just in the big things that I’ve failed in my duty – in fact it’s the small ways that I let down my faith that are often more damaging to my ability to make a difference by example. When I smile at an inappropriate joke, meme or comment that debases sex or belittles others, I fail my faith. When an appropriate opportunity to disclose my faith presents itself and I fail to take it through fear of how others might see me, I fail that faith. When I see a need that I can assist with and don’t respond to it, I fail my faith. When others see me act in anger, envy or malice, I fail my faith. And when I fail to acknowledge the real reason that my life has been so blessed, attributing it instead to ‘luck’ in an act of false humility – I fail my faith, and my God, most of all.

God has given me – and hopefully you – a gift that we can never repay no matter how long we live. Our response to that should be simple – to seek every opportunity to be an example of that amazing grace – not as a debt or obligation, but as something that we do happily because we want to share that gift with others.

Because, in the end, no matter how much you do, it will never be enough.

NEWER POSTWhat’s different about the current generation?
OLDER POSTIs this the identity of the next tyrant?