When Science clashes with belief

Sometimes science is based on belief rather than observation

The problem with this recent story about the supposed differences between typical kiwi beliefs and ‘science’ is that it starts with the assumption that academia has answered all of the big questions and that all that remains is to educate the ignorant masses in the error of their ways.

That premise is demonstrably wrong. I’m no tin-hat wearing conspiracist – but as I get older I realise that many of the things I believed to be true in earlier years were/are simply wrong. And I’m not just talking about trivial irrelevances – but about some of the things on which the very foundation of our education and social systems are based.

There’s nothing new in this, of course – the entire process of social change and advancement is built on the premise that new orthodoxy must replace prevailing orthodoxy, and that the ‘High Priests’ of any system must, eventually, give way to new ideas and challenges. That’s a good thing – provided there is plenty of oxygen for debate on both sides of any issue – but we must always be on our guard against those who seek to constrain discussion to only those views which support their particular view of the world….. 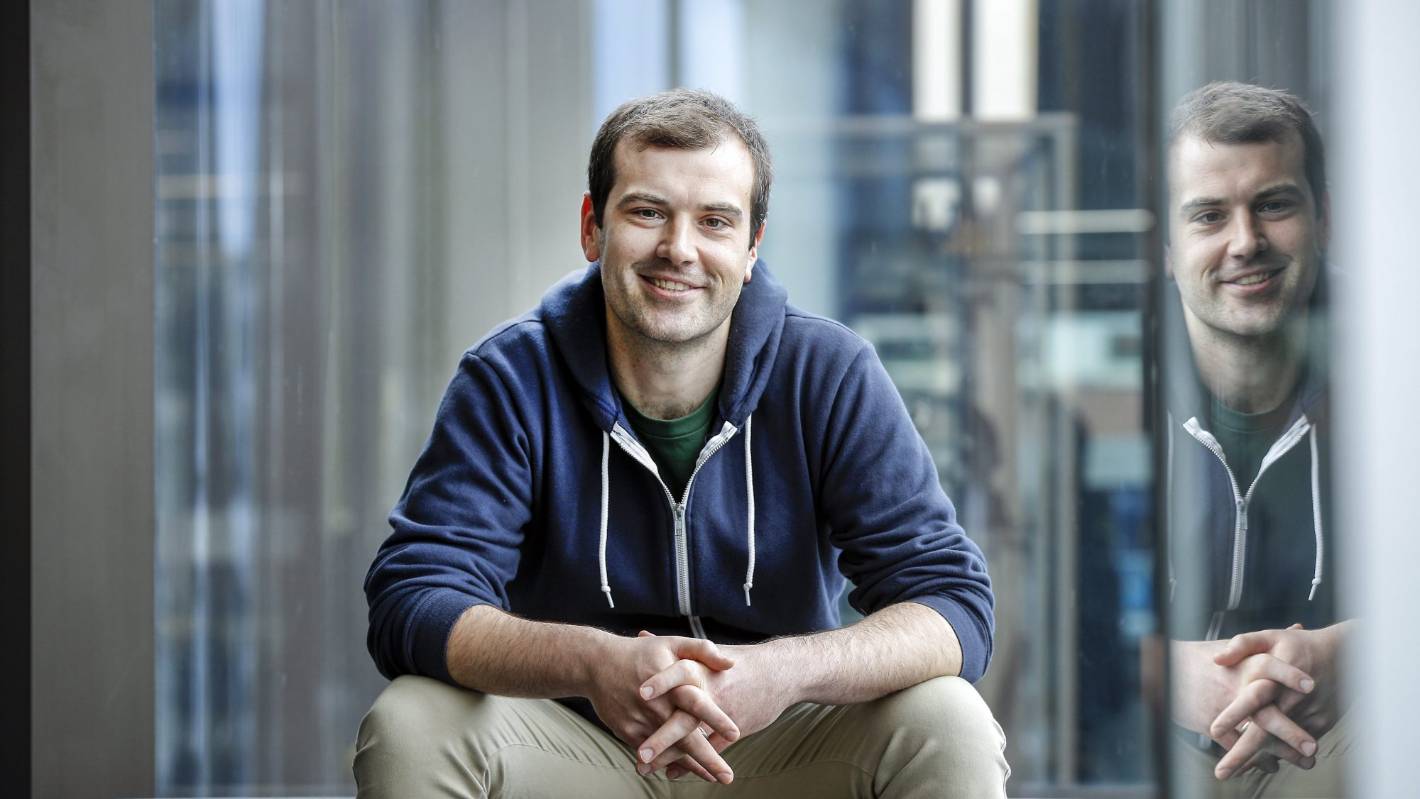 Be part of a landmark study analysing Kiwis attitudes about science.