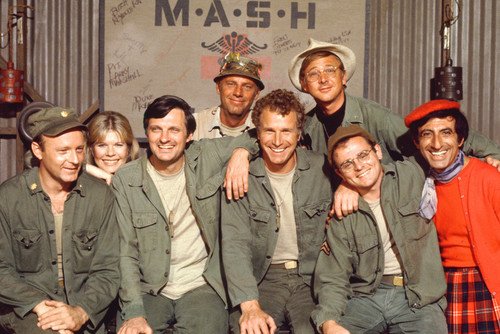 We've all made decisions which we've later come to regret

I’ve recently been (re)watching episodes of MASH – the classic US sitcom, from the 70s and the 80s, which was loosely based around a fictitious Mobile Army Hospital during the Korean War and which probably remains the best sitcom ever made.

Those who know the show will remember the characters of Capt ‘Trapper John’ McIntyre (played by Wayne Rogers), Lt. Col. Henry Blake (played by McLean Stevenson) and Maj. Frank Burns (played by Larry Linville). All three left the show at the height of its popularity due to dissatisfaction with how they felt they were being portrayed – and all three would eventually come to express profound regret at that decision later in life.

We’re not all on top-rating sitcoms, of course – but we can all, similarly, point to things that we’ve done and decisions that we’ve made, during our lives and careers, which we have later come to regret and recognised as ‘wrong turns’. Sadly, as in the case of Messrs Stevenson, Rogers and Linville, that recognition often doesn’t come until after the doorway back to that which was lost has been firmly closed – and it’s one of lifes great perversitys that we frequently don’t see the true value of what we have until it’s gone.

The trick (which not all of us master) is to turn the disappointment and despair of a wrong decision into an experience from which we can learn so as to avoid making the same mistake again. Such hard-learned wisdom will never completely absolve us of the bitterness of a profoundly wrong decision, of course – but it can help us to find success and happiness by an alternative path.

Meanwhile – remember to value what you have right in front of you…. 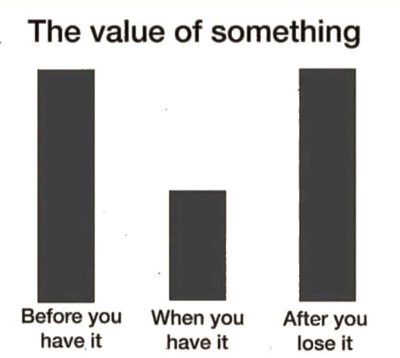 NEWER POSTHistory is about to be rewritten
OLDER POSTIs society becoming more stupid?