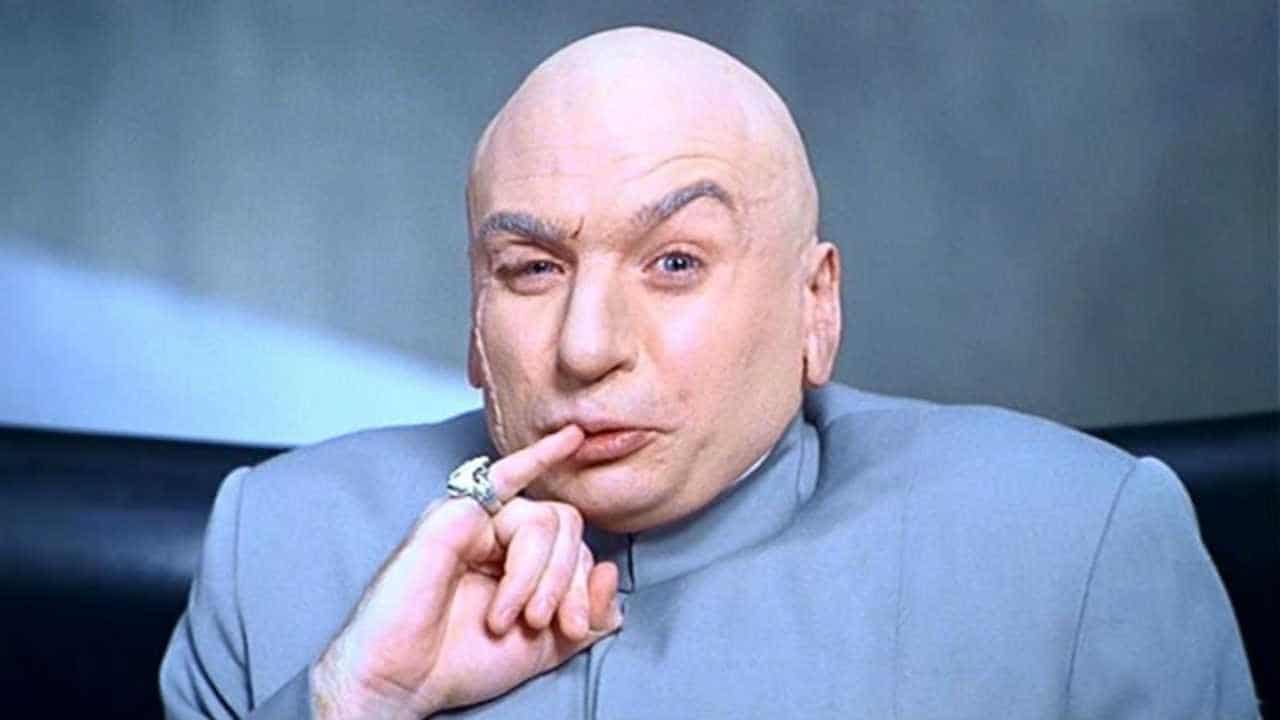 Are we being softened up for global government?

When I was a kid there were at least three supposedly global conspiracy groups that focused the fears of those who worry about such things – although some might have argued that the three were all part of one, even bigger, conspiracy.

The first was the Bilderberg Meeting (so named because of the hotel in which the group first met) – a secretive cabal of the rich and powerful which had been formed in 1954 and met annually to (according to the conspiracists) control trade, around the world, in ways which advanced their own interests.

The second was the Trilateral Commission, so named because it focused on Europe, Japan and North America. Formed in 1973 by David Rockefeller, to promote trade and cooperation, it was supposedly a cover for the formation of a single world Government.

The third was the Council on Foreign Relations (CFR), an American think-tank which was founded in 1921 to promote US foreign policy abroad. Conspiracists saw it as a kind of ‘finishing school’ for American leaders who would supposedly be indoctrinated in its views – a belief that wasn’t helped by the fact that, for a time, almost half of the officials in the US had been participants in the Council.

I could have added the Illuminati, The Club of Rome and others but I’ve named these three, in particular – not because they were the only such groups at the time – but because, at least for me, these were the groups that (as far as we know) had achieved the most Global influence over the rich and powerful and they’re also the groups which attracted the most attention (books, movies, etc) from conspiracy theorists who were eager to ‘warn us’ of the dangers that they presented.

Fast forward to 2022 and nothing has changed except the names of the organisations and the key players. In place of the Bilderberg Meeting, the Trilateral Commission, and the Council on Foreign Relations there is heightened fear about the agenda of the World Economic Forum, the Open Society Foundations, and the Gates Foundation.

Backed by Klaus Schwab, George Soros and Bill Gates – these groups purport to support benevolent global causes but (according to the conspiracists) are really up to no good and, like their forebears, above, are seeking to control our lives and regulate our activities.

But are these people and their groups really the axis of evil that their detractors believe them to be?

To be honest – I don’t know. Perhaps Schwab, Soros and Gates really are the real-life incarnation of the Mike Myers character ‘Doctor Evil’ – sitting with a cat on their lap and the tip of their little finger permanently in their mouths – but if there really is a ‘shadowy global elite’ controlling the world, I’d have thought that, by definition, we wouldn’t know who they are. (that’s kinda the point of being ‘shadowy’ isn’t it?).

That’s not to suggest that I’m dismissing the existence of such forces. The idea of a ‘satanic’ power that pervades the world is entirely consistent with scripture – but it’s not new. If you’re familiar with the Biblical narrative, you’ll know that such forces have been around since the dawn of time and that that’s actually one of the primary battlegrounds for which Judaism and Christianity were created.

But it’s the way in which ‘Christians’ respond to this stuff that worries me.

When you watch and read the material from those who are most vocal in their opposition to these organisations you’ll invariably find that a large number of them claim to be Christian, yet advocate responses that are anything but. Some of this is obvious, of course. When someone claims to be Christian while promoting ‘armed insurrection’ or the slightly less provocative ‘right to defend themselves when the time comes’ – you can be sure that their understanding of the term ‘Christianity’ bears no resemblance to the ideals promoted by the Founder of that faith.

And then there’s the bizarre claims made in the name of Christianity. I recently saw a Facebook post in which the poster was declaring that, for those medical professionals and politicians who had been complicit in administering Covid vaccines, there could be no forgiveness from God and that they were consigned to hell. It was an extraordinary (and frankly, evil) thing to say – not because it was necessarily wrong about the risk of going to hell, but because it completely misrepresented why people might end up there.

One day soon, when you’re standing before God and giving an account of your life, I can promise that he isn’t going to ask you about your view on vaccines, mandates, climate change, or any the various nutty beliefs of the alt:left or alt:right. Nor is He going to want to know what you thought of Schwab and his plans for a socialist world government or any of a dozen other things that consume the attention of so many who claim to be acting on His behalf.

If you’re a Christian, He’s going to want to know if you lived your own life according to His will and according to the standards He expects of you. Can you honestly say that you’re doing that? Is He your primary focus? Are you raising your kids to understand His values? Are you treating your wife or husband the way that you’d like them to treat you? Are you doing everything that you can to support others in need? And are you looking beyond the misguided beliefs of those on the other side of the political spectrum to see them as people that God loves just as much as He loves you and thinking about how you can model Him in your own life in ways that will speak louder than words?

That’s not to say that we should be silent in the face of evil – but rather, that we’ve been given very clear instructions on the form that our resistance should take.

Here’s the thing. We live in an evil world. Under the belief that we’ve ‘evolved past a need for God’ society has become a cesspit of self-importance where people love themselves and money, where they are boastful, proud, abusive, disobedient to parents, ungrateful, unholy, without love, unforgiving, slanderous, without self-control, brutal, not lovers of the good, treacherous, rash, conceited, and lovers of pleasure rather than lovers of God. (paraphrased from 2 Timothy:3).

But if you’re familiar with prophecy you’ll know that this is exactly what was foretold and that it’s only going to continue to get even more evil. Whether the conspiracists are right and we’re heading for a one world socialist government – only time will tell – but we also know how it ends.

Meanwhile, you can’t do anything to change the outcome and frankly, nor should you try. With the exception of supporting the various initiatives to protect free speech and reject the attempts to control what people say and think, and standing against policies that make it easier to kill people – we should be very wary about having our attention distracted by causes that aren’t central to our faith.

So if you’re a Christian supporter of Voices for Freedom or any of the other activist groups that are in danger of disappearing down the latest rabbit hole – I applaud you your passion but would encourage you to think carefully about just how much your actions align with your faith.

You’re already on the winning side and your task, now, is to win over recruits from the other side – not take pot shots at them from a safe distance.

Even if there are plans for a global government – at best, they’re simply an entrée for the main act – so before we take on the evil forces trying to control the world – perhaps we could start by changing ourselves and winning back our own neighbourhoods?

NEWER POSTWhat’s really behind the decline of the west?
OLDER POSTWhat if today was your last day?