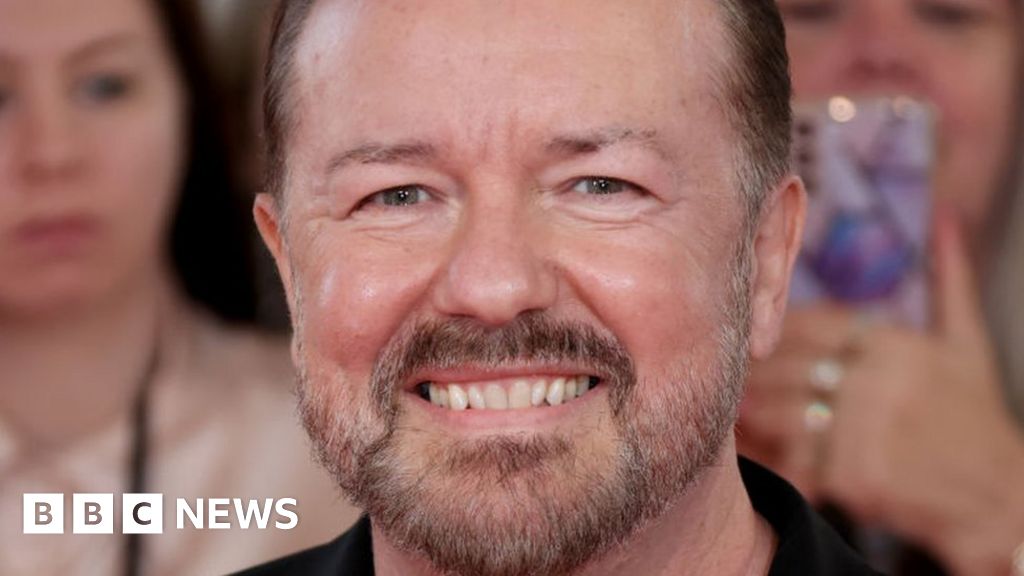 Should dangerous humour be censored?

Is all humour created equal? Or can some humour be harmful and even dangerous?

According to Proverbs 17:22, “A cheerful heart is good medicine, but a crushed spirit dries up the bones”.

This simple phrase, probably written by the Hebrew King Solomon, is thought to be the inspiration for the modern dictum “laughter is the best medicine”.

It also happens to be true.

According to the Mayo Clinic, laughter actually induces physical changes in your body. Immediate effects include the enhancement of oxygen-rich air; stimulation of your heart, lungs and muscles; an increase in the endorphins that are released by your brain; a feeling of relaxation caused by increasing then decreasing your stress response; and stimulation of your circulation to help reduce pre-existing stress. In the longer term, laughter has been proven to improve your immune system through the release of neuropeptides to fight stress and, potentially, more serious illnesses; relieve pain; improve your ability to connect with others; and counter depression and anxiety.

Clearly laughter is good for you.

But is all humour created equal? Can some humour be harmful and even dangerous?

When I was a kid growing up in New Zealand there was a commonly repeated claim that “you can’t beat British humour” (usually articulated by the Brits themselves). But when you consider the Brit comedy of the era, a lot of what was considered funny at the time, isn’t anymore. The overt misogyny of shows like “Benny Hill”, for example, hasn’t stood the test of time and is now cringeworthy in its awfulness and, frankly, offensive. Some may even argue that it promoted harmful attitudes toward women.

And then there are TV shows like “Glee” – an American comedy-drama which ran for six seasons between 2009 and 2015. In its first three seasons the show was a breath of fresh air and a ratings behemoth due, in my opinion, to the fact that, it poked fun at the political correctness of the time. However, that all changed sometime in the fourth season, when the show (for some inexplicable reason) went from being an outlet for the public’s frustration at institutional foolishness, to being a champion for that foolishness. As a result, the show’s ratings plunged from almost 11 million per episode in its first season, to around 2.5 million in its last season.

Against this, other comedy shows still hold up years, or even decades, later. Almost anything from Monty Python, and shows like “Fawlty Towers”, “The Office” (both the Brit and the American versions which were equally funny but in different ways), “The Big Bang Theory”, “Friends”, and “Frasier” are all just as clever in the re-runs as they were first time round.

So what’s the difference? Why have these shows lived on while others have become relics of a bygone age? Perhaps it’s because there are some common themes running through them that have contributed to their longevity? Firstly, you’ll struggle to find much (if any) profanity (swearing) in any of them. In other words, they all seemed to be able to raise a laugh without resorting to dropping the ‘f bomb’ every few sentences. Also, they make significant use of self-deprecation as the source of their humour – in other words, the main character or characters are funny because the humour is at their expense rather than through reference to the faults in others. And lastly, while these shows all occasionally used humour to make a social point – none of them did it in a way which spilled over into overt virtue signalling or heavy preaching to the viewer.

Contrast that with a lot of what passes as humour today with Stand-up comedians and format show writers each trying to out-do each other in their efforts to demonstrate just how woke they are – often also liberally sprinkling in profanity, sexual references, and attacks on the Christian faith and traditional institutions and values as their source material. The ferocity with which many comics now openly attack Christianity and faith is a consistent theme and is used as a tool to gain the adulation of one group through the ridicule of another. Put another way, it’s the comedic equivalent of the schoolyard bully looking to elevate his own status by eliciting the support of the mob to demean someone else. It’s not quite incitement to violence – but it’s certainly a step along that road.

There are exceptions, of course. Comedians like Ricky Gervais use humour to attack wokism and brilliantly expose its many contradictions – but even Gervais can be lampooning the woke, in one breath, and then saying something really offensive or stupid about God or Christianity in the next.

So it seems that, regardless of which side of the political fence you sit on, many comics and comedy writers still use a form of bullying as the primary technique through which to ‘get a laugh’ and its still open season on Christians, conservatives, and those with a more traditional moral compass.

Can this style of humour be hurtful? Undoubtedly. Is it a form of bullying? Absolutely.

So, is it time to think about censoring comedy?

While some comedy may make us uncomfortable, we must always remember that comedy and humour are subjective and that performance comedy is simply a platform for the expression of free speech. Yes, comedy can be offensive – just as free speech can – but the moment we attempt to restrict it we are giving in to the same braying mob that would seek to shut down any speech which doesn’t comply with their approved narrative and worldview.

Once we start regulating what comedians can and can’t say – it’s only a small step from there to trying to control what you’re allowed to find funny. Just as the current attempts to try and control free speech aren’t just about what you hear and read – but ultimately about controlling what you think – attempts to control humour will, inevitably, end in attempts to control your ‘sense’ of humour.

As the world moves toward ever more totalitarian control over populations, we must resist any attempts to censor speech, whether that speech be in the form of the spoken word, the written word, music, or performance humour. Censorship which goes beyond the decades old prohibition against incitement to violence, is simply unacceptable.

Humour, however offensive, is also the universal way in which most people make sense of insanity. If you doubt this, I’d encourage you to watch the excellent Netflix documentary series “Larry Charles Dangerous World of Comedy“. In this superb show, from the creator of ‘Borat’, we’re taken to some of the most dangerous places on earth to see how local comedians use humour to bring hope to people in such places as Russia, China, Iraq, Iran, Liberia and India. The show proves that, rather than being a source of danger – humour is ultimately the solution to it.

For Christians, of course, there’s a balancing act in all of this. While we must always protect the right to free speech in whatever form it presents itself – we also have a responsibility to be a manifestation of Christ in respect of our own actions. Just as we’re told to guard our minds in respect of the thoughts and ideas that govern our behaviour, the same must logically be true of what we find funny. And that isn’t easy to do. As someone who finds the humour in all things, it’s very easy to slip over into laughing at things that don’t honour my faith. An inappropriate meme, an off-the-cuff comment, a moment of dark humour, or an instance of teasing that crosses over a line – I’m regularly guilty of them all.

But that internal battle over what I should, or shouldn’t, find funny is between me and my Creator. No earthly agency, authority or Government has the right to regulate humour – nor the wisdom to know where the line should be drawn.

Some humour may make you uncomfortable – but trying to censor it would invoke the same demons as those at play in the efforts to restrict free speech.

NEWER POSTIs it possible to accurately predict the future?
OLDER POSTThe hardest thing I’ve ever had to sell