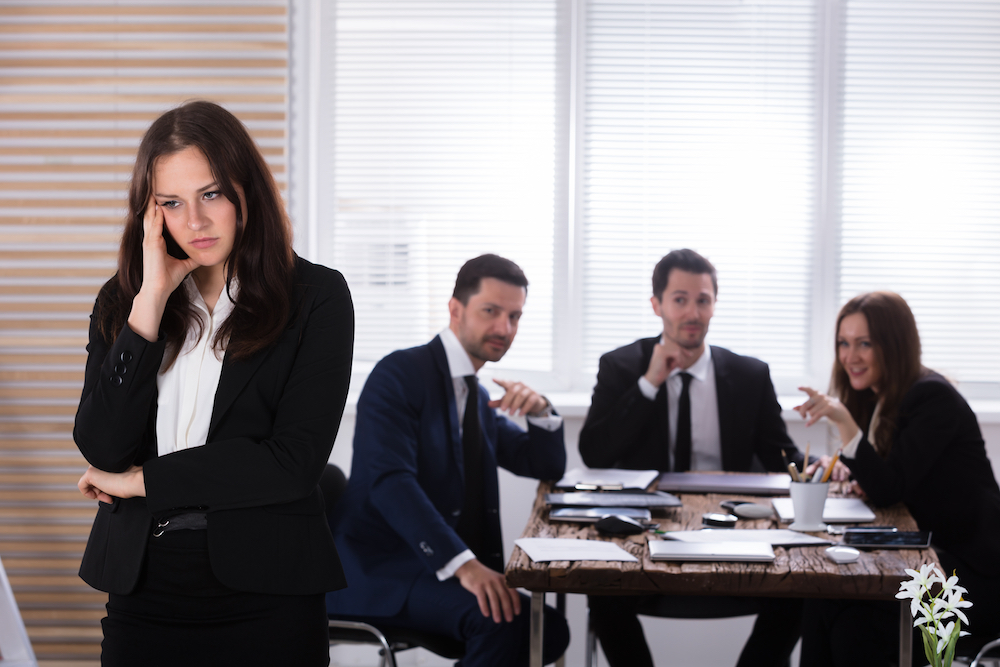 Are you facing your greatest fears?

If we’re honest, the real reason for our lack of action is fear

An old parable tells the story of an elephant at a circus which is tied to a stake by a small rope. A woman, passing by, sees this, and is confused because it’s obvious that the elephant could break the bond at any time and free itself.

Seeing the elephant’s trainer, nearby, the woman asks him why the elephant makes no attempt to get away. The trainer explains that the elephant has been tethered by the same rope since it was very small and that, when it was young, the rope was strong enough to hold it. He then goes on the explain that, as the elephant got older and larger, it continued to believe that the rope would hold it and that it could not break free.

In this story we can all immediately see a parallel with some of the limiting beliefs that hold us back, many of which we develop in childhood. Kids that may have become outstanding in math, language, writing, the sciences, the arts or sport fail to do so because of the harsh or mocking words of a friend or teacher, or because of the failure of a parent to see and nurture potential.

Sadly, for many of us the ‘rope’ which was attached when we were young stays with us into our adult life. We continue to believe that it can hold us and we grow up believing that our interest in a particular pursuit is frivolous, or not even realising that we carried within us the potential for greatness in a particular endeavour.

But like the elephant, we could throw off the shackles of limitation if we chose to – so what stops us? Why do most of us never pursue our dreams?

Many will defer to practical reasons, of course. Lack of time, lack of money, starting too late – these are all excuses that we give to ourselves and others to justify our decision not to take a leap of faith and do the things that we know we want to do.

But if we’re honest, the real reason for our lack of action is fear.

Fear of failure, fear of making a fool of ourselves, fear of letting people down and – most importantly – fear of what others might think.

This last fear is understandable in the context of family, friends and loved ones, of course. Many of us are afraid to do things, and express views, that these people might disapprove of because so much of our self-worth is wrapped up in how we think they might view us.

But it’s less rational in the age of social media, where our connections are often people we’ve never met – yet whose power over our self-perception can be out of all proportion to their importance to our lives. Despite not knowing these people, our fear of their opinion can affect our actions, our self-image, and even our own opinions.

This latter concern is particularly evident amongst those who hold traditional Christian values who, having repeatedly seen the media and activists on the left attacking others for holding such views, have become too frightened to admit to them. Most of us don’t want to willingly walk into the Lions Den, and we’ve found it easier to stay silent than to invite the barrage of criticism that comes from holding our ground and defending our beliefs.

But what are we really afraid of?

For some, it might be fear of the impact of our views on our professional reputation. For others, it might be the fear of losing connections with people with whom we haven’t previously discussed such views. For yet others, it could be a fear of hypocrisy given the flaws in our own lives and the worry that these will be exposed if we speak out. Or, it could simply be the fear of not having the words and knowledge to adequately defend our views and faith against an onslaught from those who oppose those views.

Whatever the reason, they’re all rooted in our fear of what others will think of us.

But when you’re standing in front of your Maker, one day soon, and He asks you why you didn’t share your faith and give an account of Him – what will you say? That you feared the views of others? That you were too embarrassed of your views to share them? In that moment, will these seem like valid excuses for your failure to act?

It’s an uncomfortable question – but one we must all ask ourselves. Are you really doing enough to fulfil your responsibilities under the Great Commission? Will you be able to stand before your Creator, without shame, knowing that your faith was your primary focus and that you did all you could to advance His Kingdom?

And finally, to those of you reading this who don’t share that faith – have you really learned enough about it to be confident that the claims it makes are wrong and that you don’t need to act? Or is it simply that you’re worried about what others would think of you if you did?

Are you really willing to gamble where you’ll spend all eternity on your fear of what others might think of you?

If you’d like to know more, confidentially, feel free to contact me on ashley@nzemail.com. I’m happy to help you to dispel those fears.

NEWER POSTDo your actions align with your purpose?
OLDER POSTIs there a hidden message in ‘Fall’?