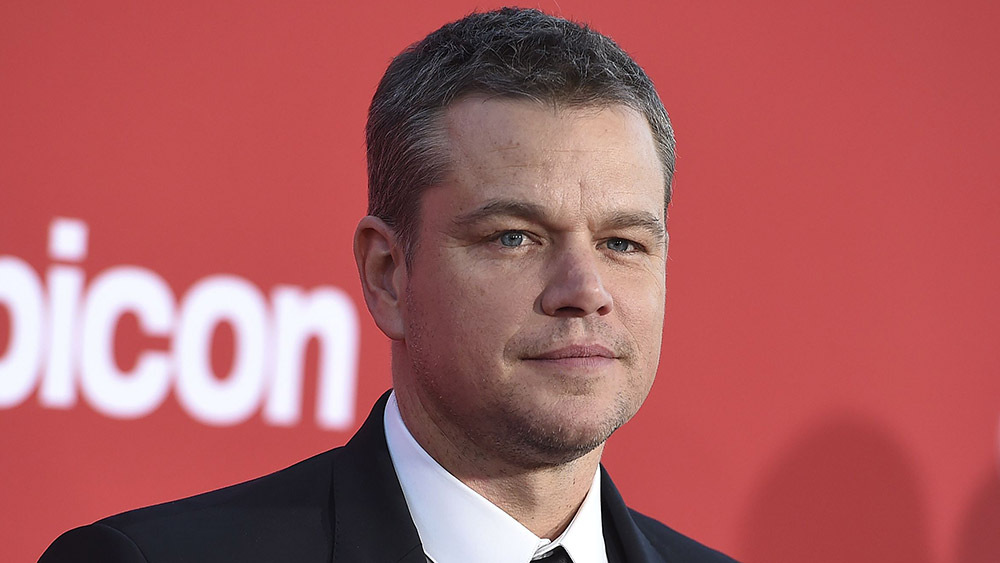 Defending the right to free speech

How far should we go to protect free speech?

In 1903, writing under the pseudonym ‘S. G. Tallentyre’, English writer Evelyn Beatrice wrote a biography of Voltaire in which she coined the phrase “I disapprove of what you say, but I will defend to the death your right to say it”.

In the years since, the phrase has become a mantra for free speech and a guiding principle for those of us who seek to protect freedom of expression – and it has particular relevance to a controversy which has flared up around US actor Matt Damon. In a recent interview about the flurry of sex scandals besetting Hollywood he suggested that there are ‘degrees’ of unacceptable behaviour and that our response to them should be commensurate with the seriousness of the offence. Note – there’s no suggestion that Damon is such an offender – he was simply passing an opinion.

The reaction to his comments was swift and extreme – with ‘activists’ calling on the producers of the female-led movie ‘Ocean’s 8’ to snip Damon’s cameo scenes from the final cut.

The message: if you dare to have a view which is at odds with what the High Priests and Priestesses of GroupThink believe to be the ‘acceptable’ viewpoint – they’re going to come after you and close you down.

Have we really fallen so far shy of the ideal set by Beatrice?…