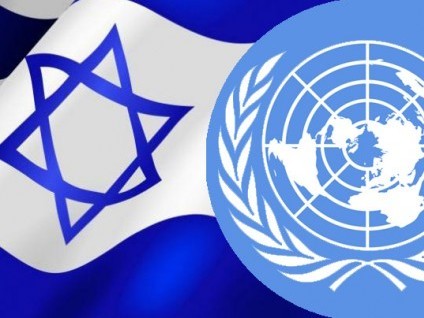 Back in February 2018 I recorded a video as part of a series being produced, by the Israel Institute, for broadcast on Shine TV.

It was intended to air in March – but we made the decision to delay it out of respect for the 50 Muslim kiwis who were murdered by a cowardly gutless fanatic on 15 March 2019. The delay was appropriate – but the issue that I raise in the video is probably even more pertinent now than it was before the Christchurch attack – because it highlights the uncomfortable fact that bias against people groups and faiths isn’t confined to Muslims.

Indeed, New Zealand’s shameful record as one of the nations which regularly votes in favour of many of the anti-Israel UN resolutions that I call out in the video demonstrates that, for all our recent strutting and preening, we are very much a part of the problem.

If our nation was genuine in it’s desire to respect religions and people – it would do so for ALL such groups – not just those that appeal to a select constituency or meet the need to signal our (supposed) virtue…..